Known Classic Backgammon, playing by two people, 30 chips and two dice. You play with the number obtained by firing the dices on the special game board. Backgammon game is a strategy and luck game.

We say luck game to backgammon because of dices. Because of based on dices game not fit on strategy games category but there is many strategy paths on table. So its not just a luck game or just a strategy game. Backgammon is combined this two categories. If Classic Backgammon rules so complicated for you, you can try girl backgammon.

In Classic Backgammon game number get with dices moves chips in a spesific order. The player wins who collect chips from table first.

For detailed information about backgammon game you can look our other pages or just click links for play backgammon right now ! 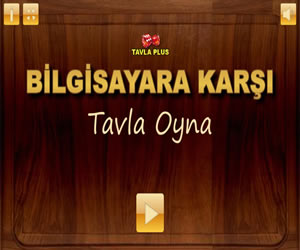 Play with computer, beat it and play much more good. 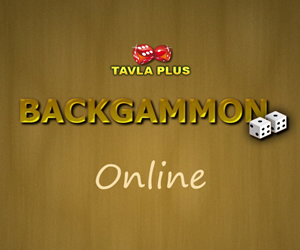 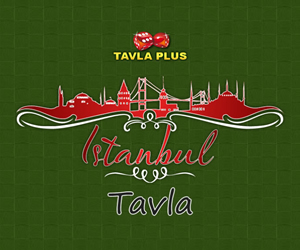 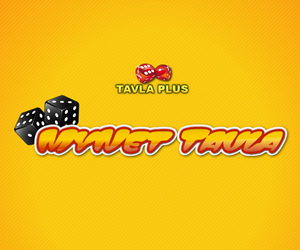 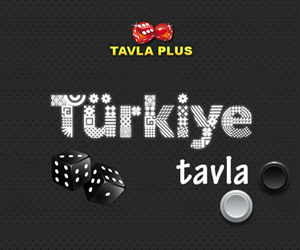 Do you think you can write the book of this game. Here is the place. 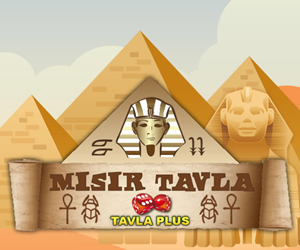 Backgammon is a table game move and collect your chips with the numbers on dices. Backgammon game is based on luck and strategy. 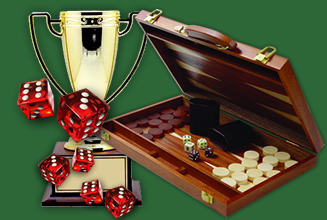